Limemere Sparks, who formed as a club two years ago, successfully hosted their first tournament on the 17th of May in conjunction with the North Warwickshire Branch of The Pony Club. The one day tournament was held at Admington Hall, thanks to the generousity of the Davis family who allowed the club to use part of their polo practice ground for the event. The pitch was a brilliant surface to play on and the weather was kind as about fifty players from both UK Polocrosse and The Pony Club took part in the tournament, with each team playing two matches during the day.

The highest grade was the C grade and it was the Welsh Dragons section of Freddie Leith, Meg Smith and Fin Bristow who emerged victorious, defeating a section from North Warwickshire Pony Club side (who ended in second) and a combined section called the Golden ‘n’ Oldies.

In the D grade it was a combined Celyn and Chiltern section who won the day, overcoming a combined Kent and Limemere Sparks team, who finished in second place and a Rugby section who were in third.

In the E grade the Chiltern Dragons (editor’s note: you can hopefully guess which two clubs combined to form that team…) who lifted the trophy as the defeated the host club, Limemere Sparks, and a combined team called the Midland Marvels.

In the Intermediate Juniors it was Arden’s day though as they overcame a combined Rugby, Chiltern and Ledbury section. 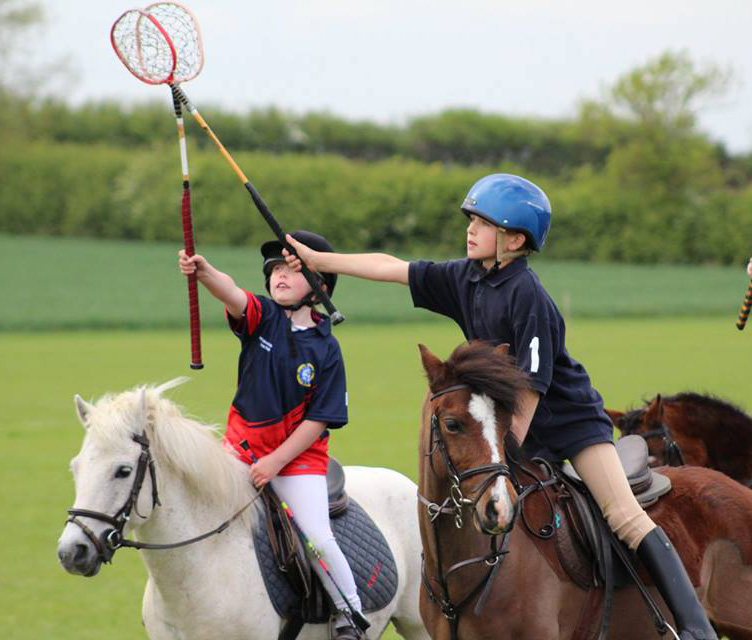