Arden officially announced recently that they have indeed lost one of their young stars, Alex Bull, to the Highlanders. Alex Bull has played for Arden for the last few years after moving from Pegasus Croome. It was with Arden, under the tutoridge of men like Jason burbidge, Hamish Michael and Greg Sargeant, that he honed his skills and got his first taste of the A grade . However, Guy Robertson, the Highlanders Chairman, has offered Alex the chance to win the A grade trophy next year which is something he has never managed with Arden.

Arden, however, are responding to this loss well and we have obtained photos of the new horse power they are bringing in to deal with the Higlanders next year. Another Arden young gun told me that with this sort of horsepower on offer there is no way he would be tempted to leave by the Highlanders. 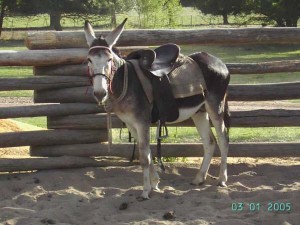 Comments - No Responses to “Arden Regroup After the Bull Heads North”